The cardinal in question is Raymond Leo Burke, and the reason is his removal from the Congregation for Bishops. That congregation is undoubtedly an important one, and Cardinal Burke no longer being a member will certainly have its reasons. But are those reasons the cardinal’s disagreement with Pope Francis on how much emphasis to place on certain pro-life topics? Or is it the Pope’s widely known intention to slim down the Curia?

Cardinal Burke’s recent interview, in which he voiced his careful disagreement with Pope Francis’ statements, was rather unfortunate, in my opinion. I can’t agree with the cardinal’s assessments of what the Pope said or meant. But, that said, a cardinal’s removal or reassignment does not happen in a day’s notice. It will have been planned beforehand, most likely in consultation with Cardinal Ouellet, the Prefect of the Congregation for Bishops, and Cardinal Burke himself. The interview, which was published a mere day before the removal can’t be the reason for it.

In short, unlike too many media would have us think, this is really not a demotion for Cardinal Burke, certainly not when he retains the positions I listed above (thanks to Thomas Peters).  John L. Allen, Jr. best describes the changes at the Congregation for Bishops and what they mean here.

77 years ago, one Jorge Mario Bergoglio cried his little lungs out in Buenos Aires, Argentina. 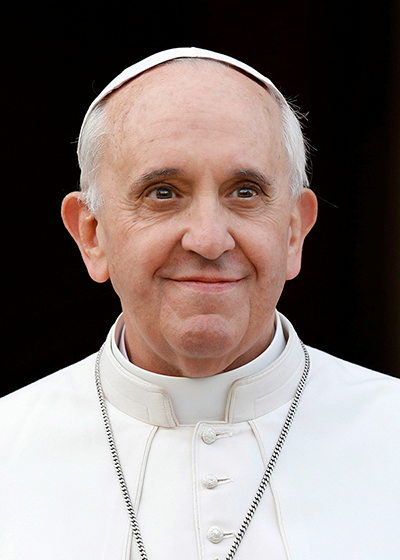