A terrorist attack or an honour killing, whatever motivated the shooter, three people were killed and five injured while riding a tram in the city of Utrecht this morning. The shooter was arrested in the evening after the city had been on lockdown for the better part of the day. 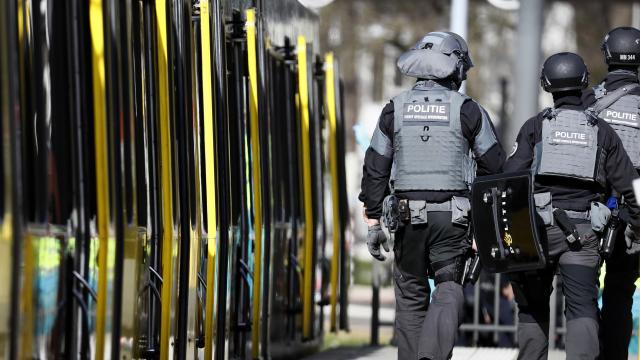 In a first reaction, the archbishop of Utrecht, Cardinal Wim Eijk, said:

“Today’s shock is great. The perpetrator’s motives remain unclear for now, but it is clear that the impact on the city and the Netherlands is great. We greatly sympathise with the victims and their family, and also with the witnesses of this horrific incident. I ask your prayer for the deceased and those they leave behind, and for the injured we mourn today, for a quick and full recovery.”

From Germany, Domradio reached out to Father Anton Ten Klooster, priest of Utrecht who teaches at a university in the city. He was forced to spend his day at the university as the police had asked everyone to remain indoors while the shooter remained at large,  and describes his first thoughts upon hearing the news:

“As a priest I think in the first about the people and their fear. But I also think about what it means for society. These are, after all, tense times. There has been the terrible terorrist attack in New Zealand. And now this. What does that mean for us priests? How can we really try to accompany people and also respond in the right way? These are the first thoughts, but one can’t really do anything immediately.”

Anoher priest of the Archdiocese of Utrecht, Father Roderick Vonhögen, shares his thoughts upon hearing the news in the vlog below (starting at 2:09):